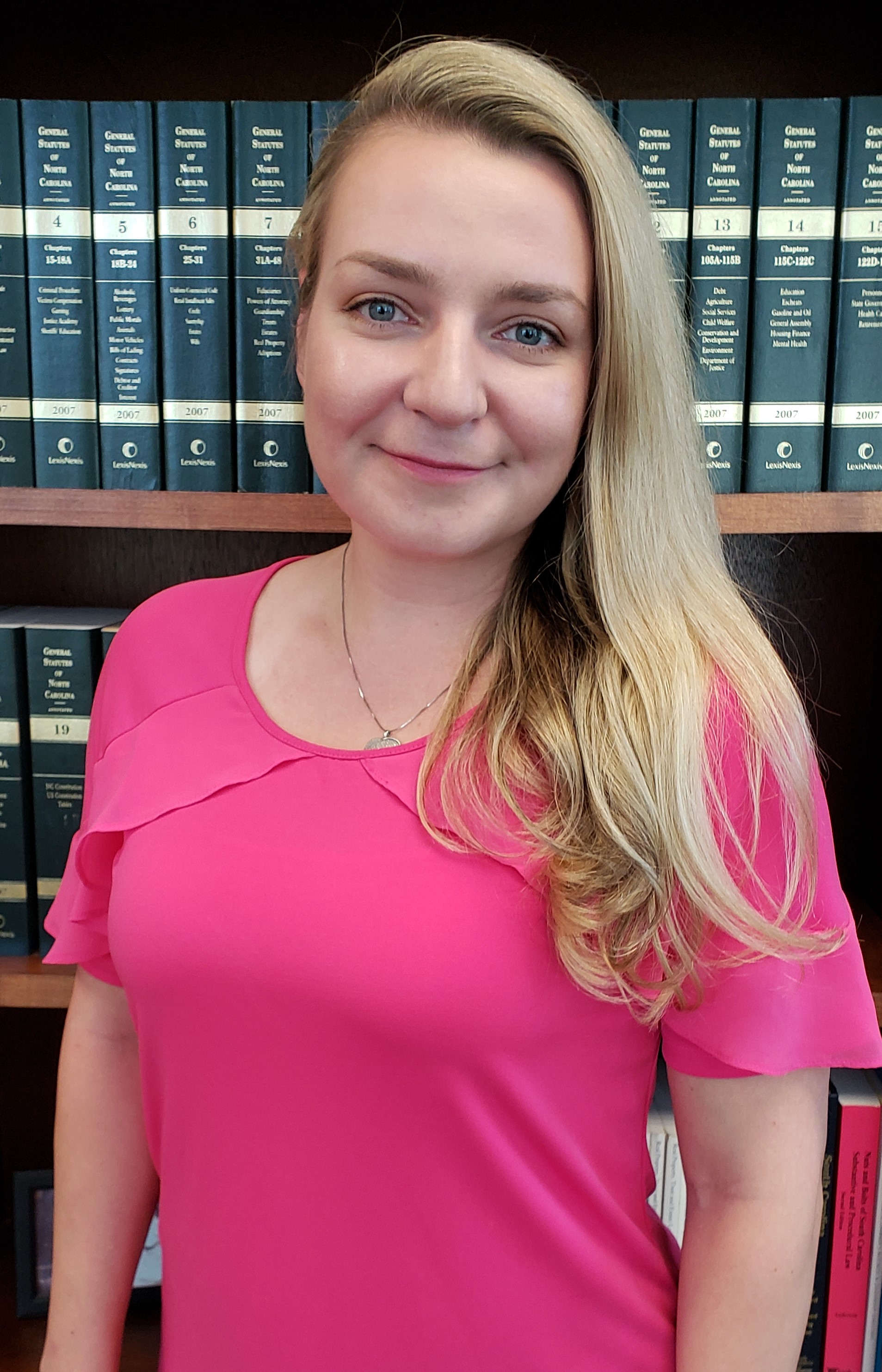 Anastasia was born and raised in Russia, and in 2008, she earned a Bachelor’s Degree in Education and Foreign Languages from Voronezh State Pedagogic University. After moving to the United States in 2009, she earned a Bachelor’s Degree in Political Science from Coastal Carolina University in Conway, South Carolina, and has taken courses toward a Master’s Degree in Government Analytics at Johns Hopkins University in Washington, D.C. She has been a paralegal since 2013, having worked in a number of different law firms in the U.S. Anastasia works in the areas of commercial real estate, corporate, and estate administration (probate). She speaks fluent English and Russian, along with some Spanish.

We will respond to your inquiry in a timely fashion. Thank you.